Dr. Emilio Serrano is a senior research fellow at the Polytechnic University of Madrid (UPM). He obtained the M.Sc. Degree in Computer Science from the University of Murcia (UM) with an Honourable Mention for Academic Excellence in 2006. He was awarded with two competitive grants (one with national scope) in 2008. After a stay as a research associate at the University of Edinburgh for a year; he received the Ph.D. degree with European mention from the UM in 2011. Then his thesis received the Extraordinary Ph.D. Award in 2012. Since he strongly believes in lifelong learning, after his Ph.D., he undertook an adaptation of his degree to the Bologna Process and obtained the Certificate in Advanced English by University of Cambridge. Dr. Serrano has participated in over 30 publications, highlighting 11 JCR papers (6 of them in the first quarter). Regarding teaching, he has attended over 20 courses in Education Sciences, taught 7 different subjects at the UM and at the UPM, and given seminars for postgraduate students in several colleges.

My research is focused on the field of Artificial Intelligence. Currently, I am very interested in: advanced machine learning and data mining; agent based social simulations; social network analysis; Big Data technologies; ambient intelligence; and, specially, the interaction among these fields to improve our quality life. I take pleasure in using these technologies to solve interesting, complex, interdisciplinary, and difficult problems where the traditional computation techniques are not effective. During my PhD studies, I worked extensively on the analysis and development of interactions among agents into an artificial society. The importance of multi-agent systems is that these systems may be used to implement a great variety of computer systems such as the Grid, the Semantic Web, peer-to-peer systems, ubiquitous computing, ambient intelligence, or social simulations. 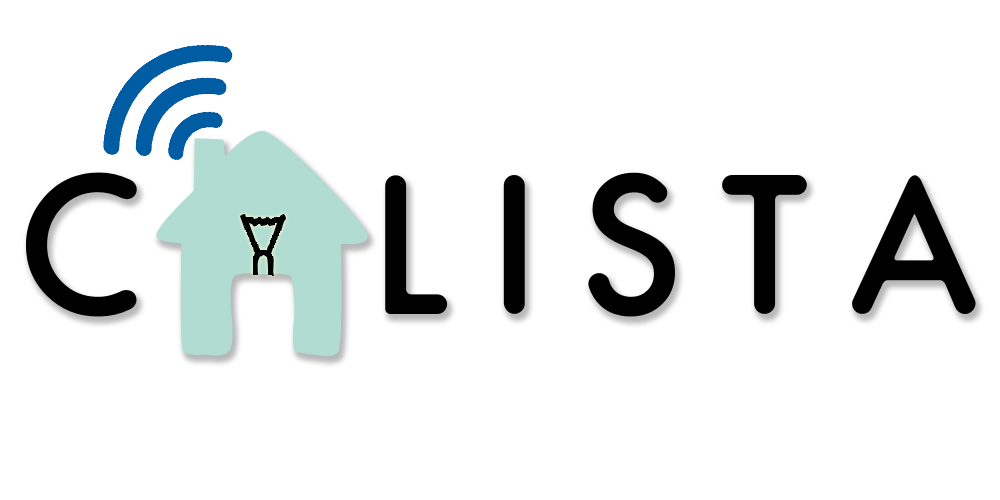